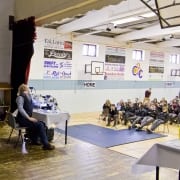 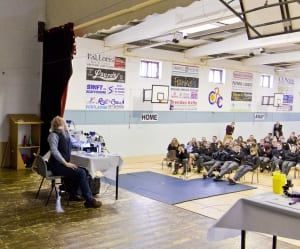 We were thrilled to have science performer and BBC One Show’s resident scientist, Marty Jopson partaking in this year’s Midlands Science Festival this week in Co. Laois. Marty presented to a large audience of pupils from Clonaslee Community College and the surrounding primary schools and was an astounding success.

‘Science is not an optional extra in our 21st century society as pretty much everything around us has a basis in science or engineering. My job and the work of other presenters at the Midland Science Festival is to enthuse the public and give them a look into that science, since if you don’t understand what its all about how can you really participate in our modern democratic society? That’s the serious answer, but really its all about fun. Science is just cool and interesting and that is generally what drives me to do what I do.’ 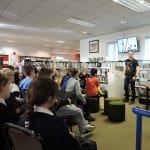 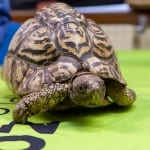